Shake detection and vibration are very important for an android app related to communication or lifestyle so the apps having such features are more...

Hello! So this weekend, we will see how to make our device vibrate and detect shaking using android studio.

Shake detection and vibration are very important for an android app related to communication or lifestyle so the apps having such features are more popular on the app stores. So today we are going to implement a vibration mechanism in our app and a shake detection feature. 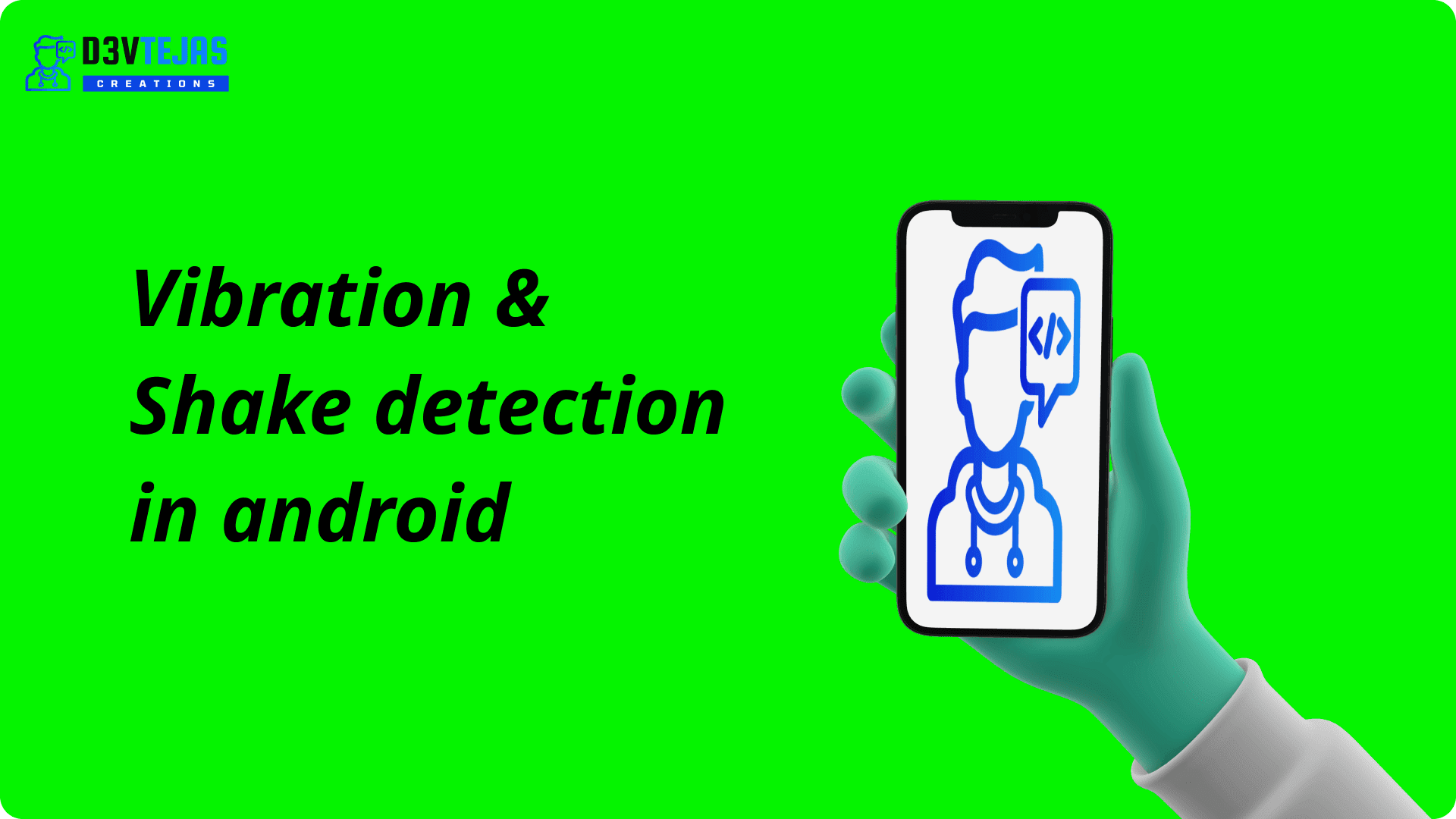 So, let's get started with the code.

Everyone is familiar with what is vibration and shaking. But to clear some concepts read the paras given below or jump to the code directly.

Most 21st-century mobile phones are fitted with a vibrating alert.

Vibration is a mechanical phenomenon whereby oscillations occur about an equilibrium point. The word comes from Latin vibrationem ("shaking, brandishing"). The oscillations may be periodic, such as the motion of a pendulum—or random, such as the movement of a tire on a gravel road. source: wikipedia.

Vibrating alerts are primarily used when a user cannot hear the ring tone (phone in pocket) Or wants a more discreet notification (such as in a theatre).

Or rolling a dice in a game

shaking refers to move (an object) up and down or from side to side with rapid, forceful, jerky movements. source: google

So we are done with the theory Now let's start coding.

here we are going to add some dependencies while coding so make sure you have a stable and good internet connection.

Before you start coding you have to add the permission in the android manifest file. Same as we do while adding internet permission add the below line to your manifest.xml.

Now to produce vibrations, Create vibration patterns by passing in an array of longs, each of which represents a duration in milliseconds.

Now your app is ready to make vibrations. If you used this in your app put your app link in the comments for me.

Now let's see how to detect shaking in Android.

For shake detection, you have to add the seismic library to your app-level build.gradle.

Now you can use the SensorManager and ShakeDetector to detect the shake. Use the following code to implement it in your MainActivity.kt file.

Now when you try to shake your device when your app is running a toast will be displayed.

Detecting the shake with Android Studio

Most of us use the android emulator from the android studio for testing our apps and shake detection can also be done using the emulator. 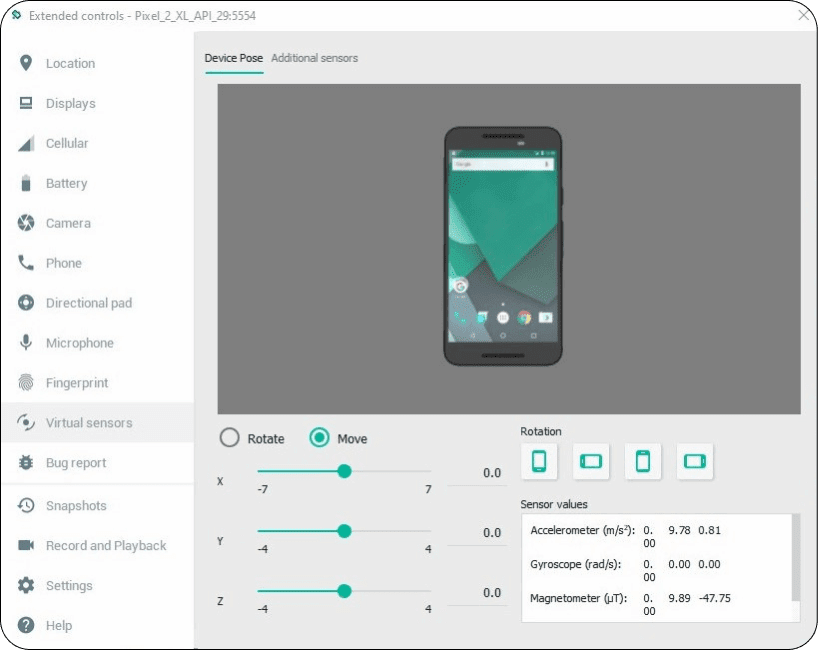 Then move the x-axis seek bar from left to right repeatedly.

Toast will be shown when the shake is detected!

Shake detection and vibration are mostly used in communication, lifestyle or in the apps we use every day like callers, alarms etc. and if you are making an app using it be share to share the app link in the comments if you have uploaded it on AppStore.

Just some tips to give you an idea of what else can you improve or do with this in your app.
Thanks for reading.